no one takes blame.

BE CAREFUL who you follow and where they lead you & BE WISE to avoid calls for violence, whether in word or deed.

Warm wishes to my blogger community and their families this holiday season and throughout the New Year! I give thanks to God for all of His beautiful…

Reason for the Season

So it was 38 minutes past midnight today and I was sitting in a friend’s car having a great conversation with him. It was so good, we continued to sit and chat after reaching our destination. Now I must admit, I know conversations with me can be a bit challenging because I tend to detour often. He says I veer off onto multiple highways instead of the path I set out. I don’t quite agree. I think I just encounter several roundabouts with eye-catching scenery at each exit, all deserving of commentary, but eventually I circle back.

Anyway, one thing we talked about were these dreadful new year’s resolutions. OMG!!! I said I hate trying to think of what I want to change about myself because it causes me to be over critical. I find I come out of thought feeling worse about my situation instead of better. As I continued to talk and talk and talk about that point, his facial expressions became more and more animated and simply amusing. I get a lot of “are you finished yet?” and head tilting from him all the time, but knowing my best friend as well as I do, this non-verbal communication was much louder. Yeah, I’d definitely traveled another highway into a whole different state. It wasn’t even a neighboring state. I was damn near across the country, but made it back in record time. 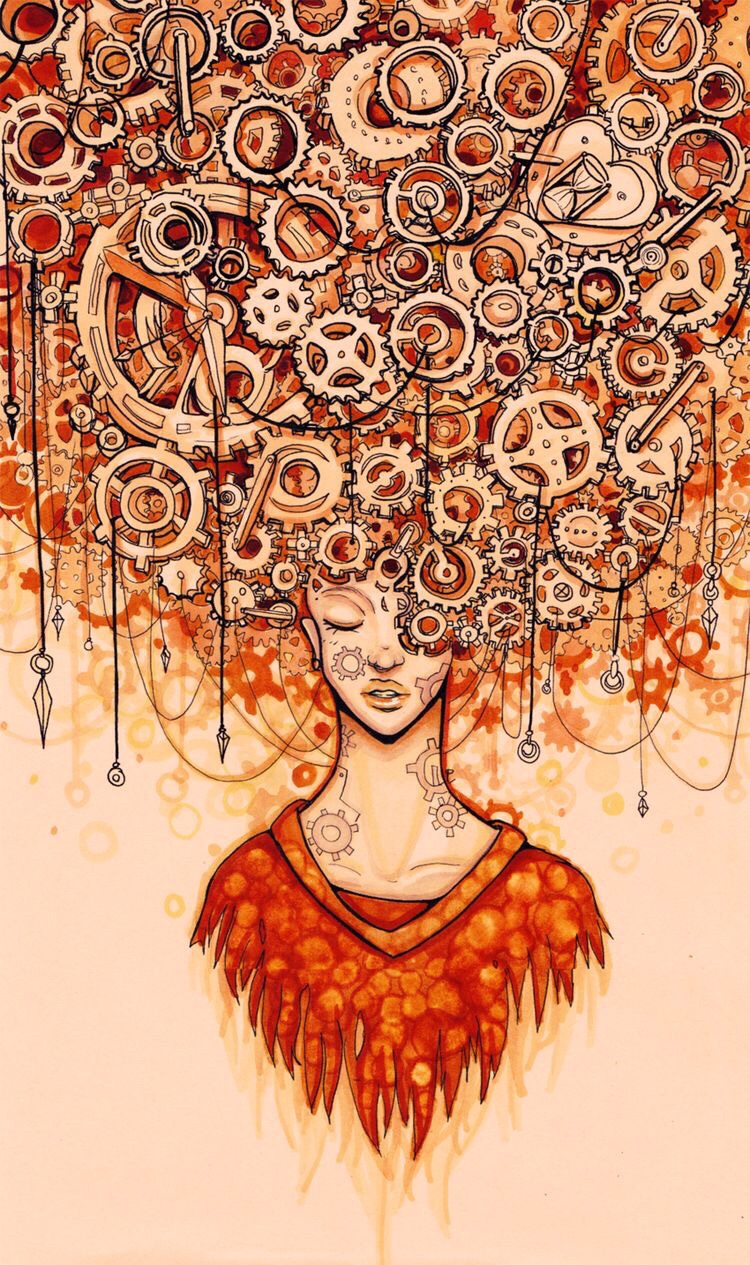 Fast forward to an hour eighteen minutes past midnight and guess what…I HAVE A NEW YEAR’S RESOLUTION!!! I am going to make a conscious effort not to overthink. I am my worst enemy in situations of thought because I get in my head so much. Overthinking creates problems that were never there. It causes so much question of a good thing it gets ruined. It often causes unnecessary confusion that becomes difficult to escape. Overthinking is an obsession of mine, but I’ve found a substitute to help kick that bad habit—PRAYING. Rather than thinking 10x over I’m going to pray once (maybe twice) and follow God’s lead. No matter how much I think about something, there’s no telling if my sole decision of words or actions are correct. I’m a praying woman, but I recognize how much I still try to control a situation I intended to turn over to God.

Need for control and fear of failure and disappointment are insecurities controlling my life. It’s time to release myself from such bondage to live free in faith. No more overthinking! Pray…..breathe…..let faith take over. That’s my new process. I may falter during this process, but I know I have a friend who’ll keep me on track, if only for selfish reasons. Clearly by now he’s hoping I find shortcuts to everywhere.

Here’s what you missed…

Looking for something special?